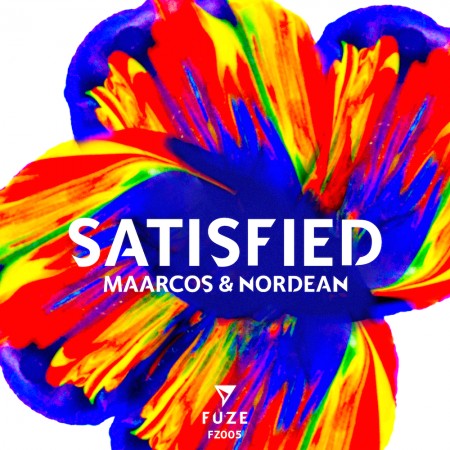 Everyone loves to be ‘Satisfied’! After Maarcos debuted this as an ‘ID’ track in his Above & Beyond ‘Group Therapy’ Guest Mix, fans scrambled to discover who was behind this proper House music groove and were not going to be ‘Satisfied' until they found out...
The collaboration was unveiled and paired these two Australians again. After their successful ‘Burn Forever’ EP on Phazing Records last year, amongst a string of other releases, Maarcos & Nordean are bringing back the groove and keeping the warmth of Summer alive with ‘Satisfied’. Nordean has also continued the quality releases over the past year with his solo single ‘Wolves’ as well as remixing ARIA Chart toppers Peking Duk’s ‘High’.

‘Satisfied’ combines a strong percussive groove with callbacks to Ibiza anthems of old. The break has an organ lying beneath a piano melody that brings the warmth to the instrumental. Sitting on top are gorgeously strong diva vocals and a reminder for the soul to "Keep Me Satisfied”.

Maarcos & Nordean - Satisfied is proudly presented to you by Fuze Records and will be released on Beatport on Monday, 17th November with iTunes release on the 24th of November.