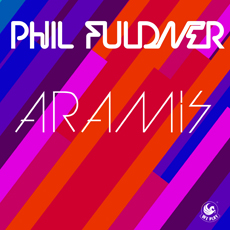 Get your copy from Beatport: http://btprt.dj/1f1jBGr

Infamous DJ & Producer Phil Fuldner leaping from strength to strength with his next release on Germany's WePLay Music. "Aramis" rolls with the grooves with a hearty helping of disco funk. This one's a winner!