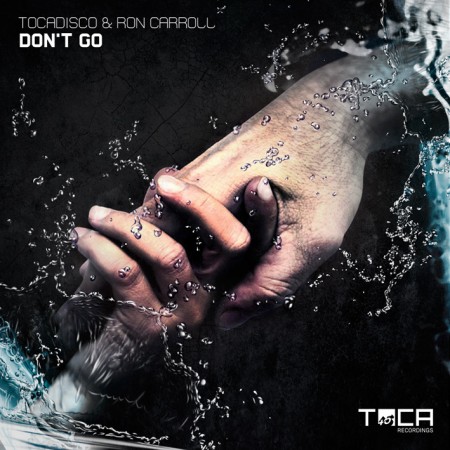 Tocadisco celebrates over 15 years of international DJ stardom. After more than 150 international remixes, three artist albums and 30 successful worldwide singles, his success continues to grow with every gig, every record spun and every high profile remix.

There’s no other producer in the current dance scene that’s been able to produce as many wide-ranging, crossover hits as Tocadisco. Be it the much lauded remixes for Steve Aoki, Laidback Luke, Moby, Tiga, Pet Shop Boys or New Order amongst many others, or even the production, writing and execution of music for David Guetta, Kelis’ latest album ‘Fleshtone’, or Fischerspooner’s impressive back catalogue. Toca’s work is far ranging, reaching and tickling the taste buds of DJ’s from across the musical spectrum, even gaining coveted spots on TV adverts broadcast across Europe.

Tocadisco teams up with house legend Ron Carroll for new track "Don't Go" which will be released on Toca45 Records.