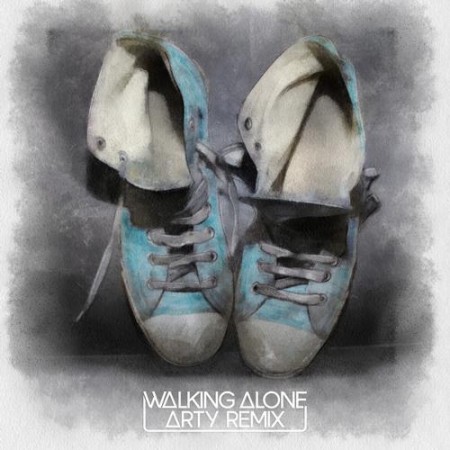 On July 4th, 2011, Arty released his massive, big-room house anthem “Around the World" on Anjunabeats following unprecedented support across the board from Axwell, Chuckie, Hardwell, Tiesto, Robbie Rivera, Armin Van Buuren, Above & Beyond, Gareth Emery and an extended list of the biggest names in electronic music of the moment on the biggest events of the year such as the Swedish House Mafia's performance on the main stage of the record-breaking Electric Daisy Carnival Las Vegas in June 2011. Artem Stolyarov has himself already been around the world and back having played events across the globe from the most prestigious clubs to some of the biggest festivals including Global Gathering, Gatecrasher and ASOT 500 in Den Bosch.
His new remix of "Walking Alone" is out today on Phazing Records.
Dirty South & Those Usual Suspects feat. Erik Hecht - Walking Alone (Arty Remix) by Dirty South
LINKS: